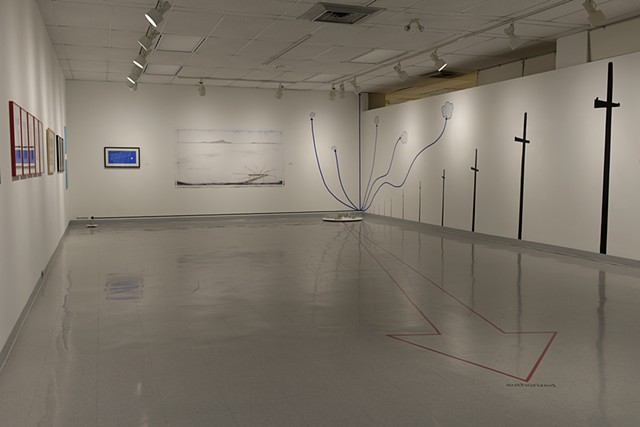 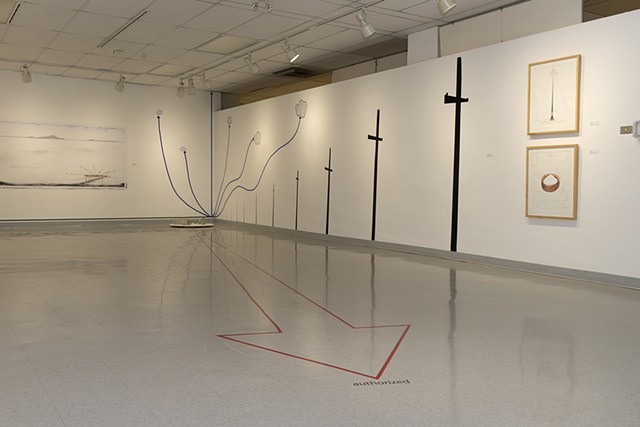 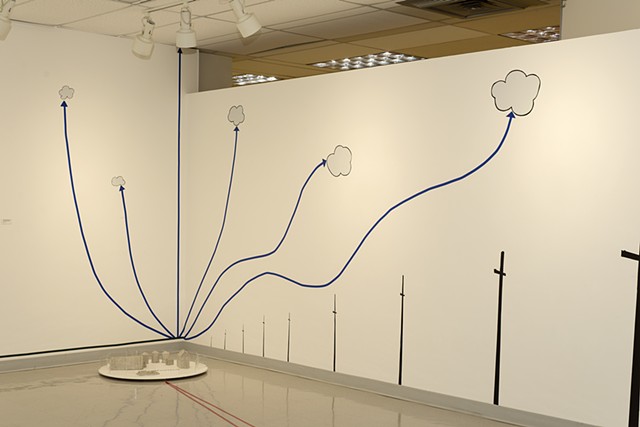 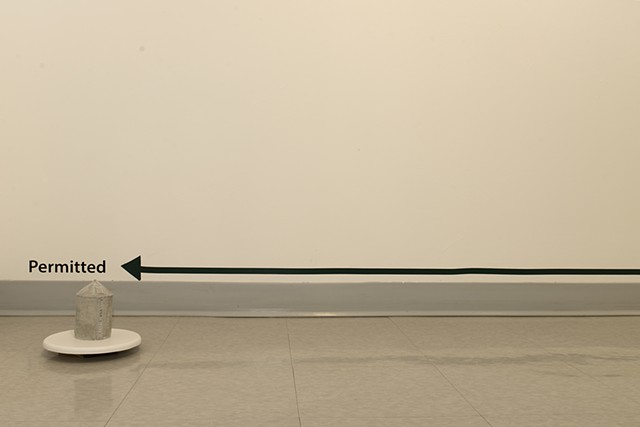 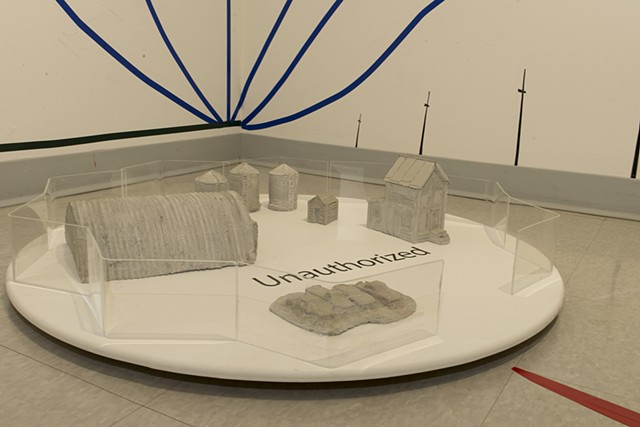 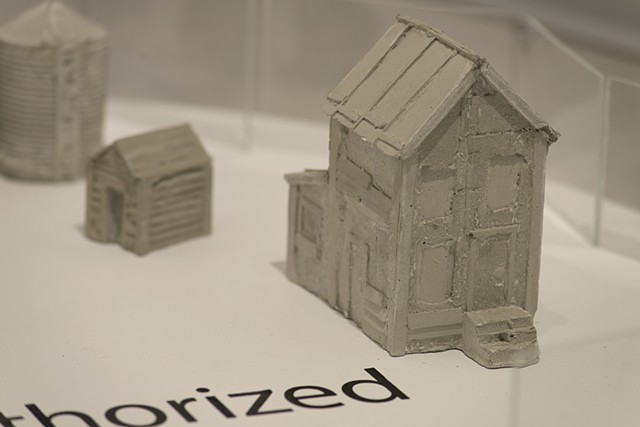 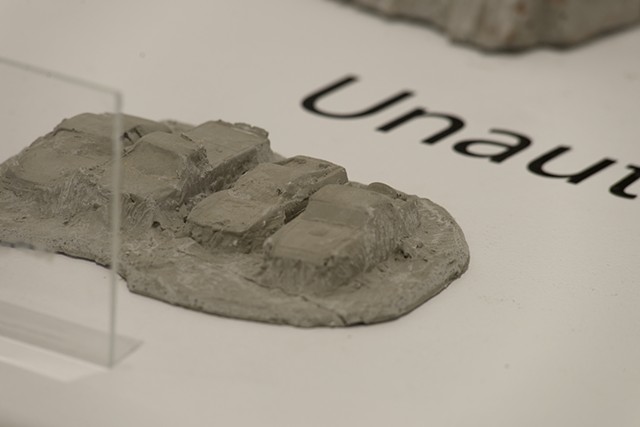 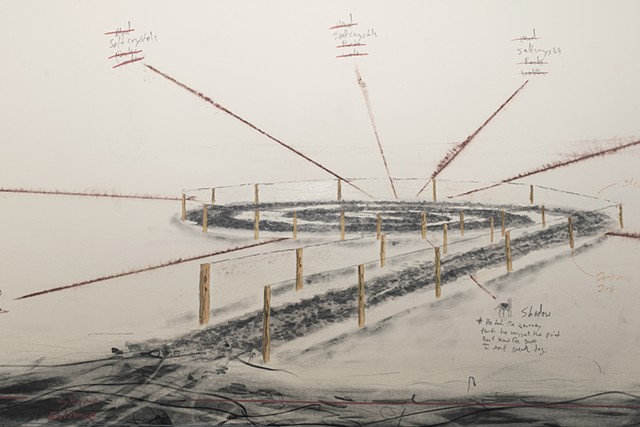 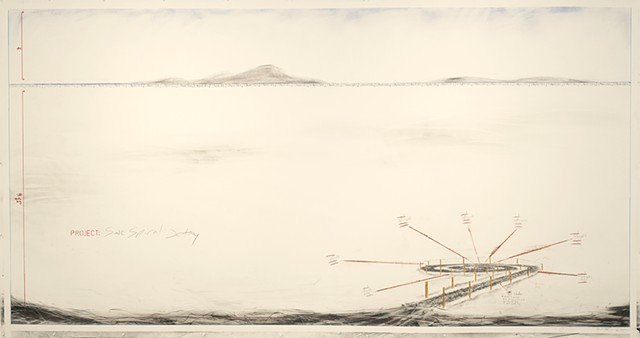 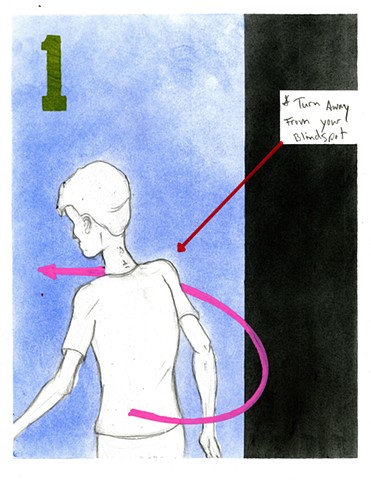 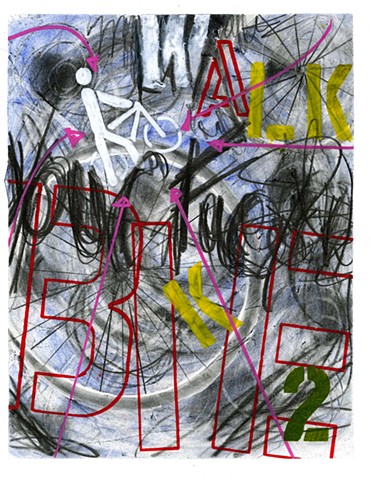 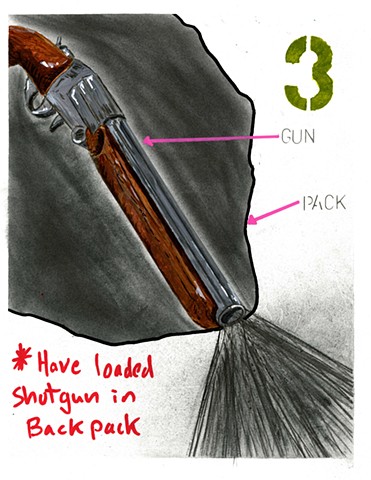 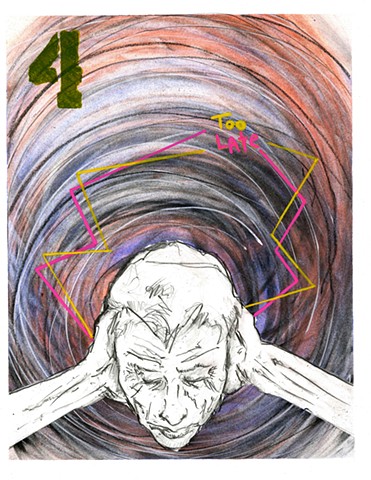 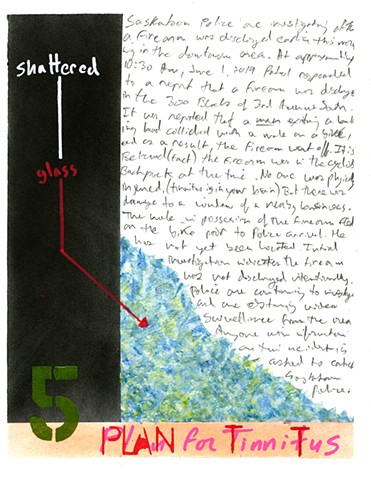 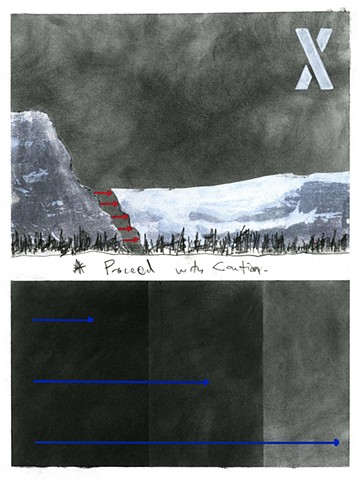 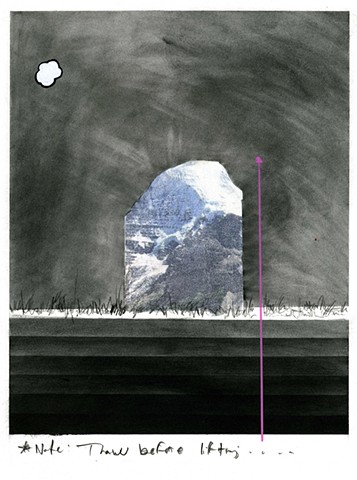 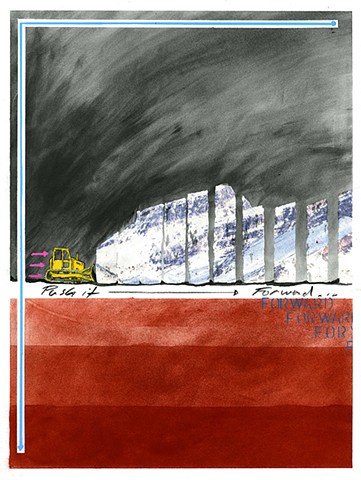 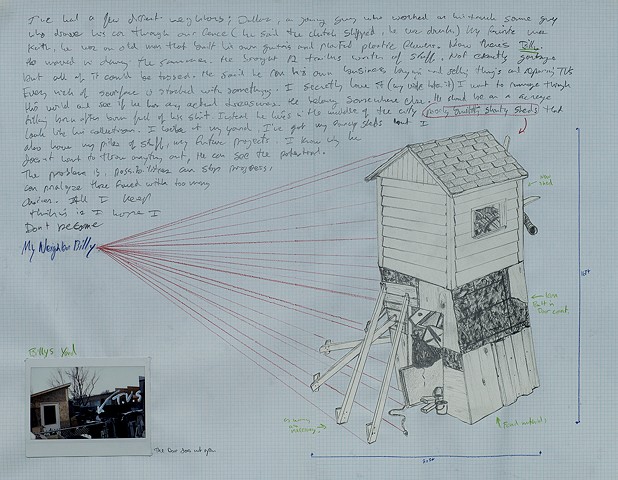 nothing to see here 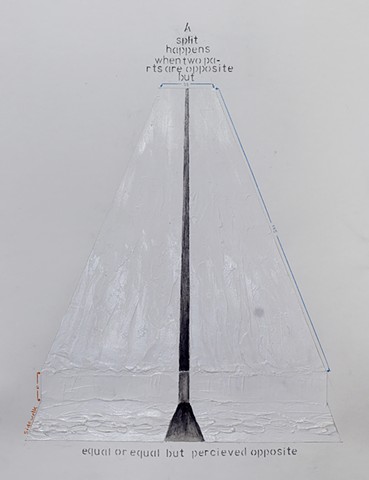 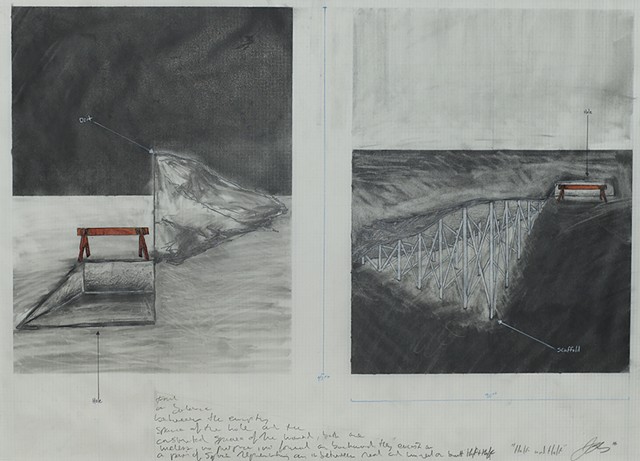 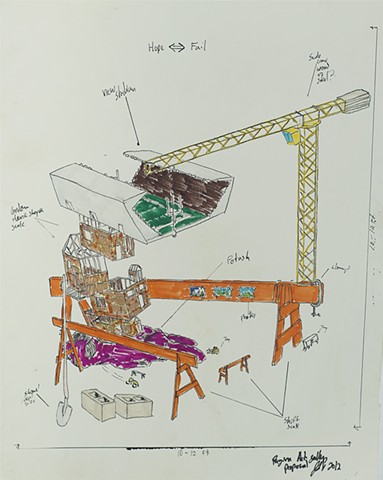 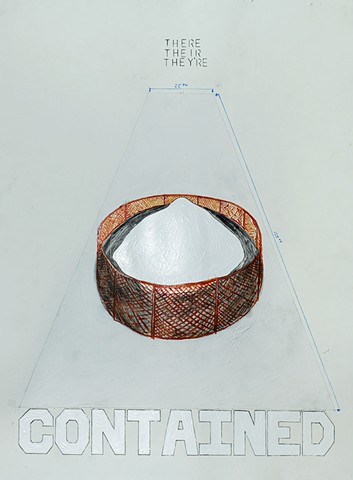 History is full of plans, from the proposed roof over 21st street in Saskatoon, solar powered communities, to the various moon bases never constructed. Some of the ideas are fantastic, some see their way through to completion, and some are so ridiculous that you can’t believe they were ever thought of (I personally like the idea of a roof over downtown). With all official plans, they are commissioned to prepare for the eventual creation of something physical. They are developed to think through an idea and anticipate any problems, to put constraints on the result. A plan can take many forms, from the standard blueprint, a map created for the trades to execute, to my favourite plan, the play by play run trough used in every heist movie to layout the plot. If plans are thought of as a creative beginning, a roadmap to an eventual destination, then what happens if they are created with no final purpose? This exhibition is a collection of sculptural plans that were never executed or drawings and installation simply using the language of plans. By exploring what a plan can be instead of using the plan to get to a final purpose, I am able to think beyond what I am physically capable of, to dream and create without constrictions and imagine that anything is possible.